Disaster! A Department In Disarray

It's quite strange, but there's still no mention of how an unknown person gets in and out of a highly secured, surveillance camera monitored room within police headquarters, and there's no clue who he is.


It's called the Evidence "Control" Unit, but apparently like so much of Baltimore Police, living up to their duties isn't much of a priority.

Some would say this is a reflection of leadership. Have you taken a good look at the likes of what passes for leadership at Baltimore Police lately?

Maybe you haven't, but if you want to sneak stuff out of Baltimore Police headquarters, perhaps Lt. Col Dan Lioi (pictured left) can show you how. He still hasn't been charged for the illegal crime gun, recovered from a crime scene, marked for destruction, entered into evidence, yet found at this house. AFTER he was arrested for beating his wife. There by making it present at ANOTHER crime scene in of itself.

This article won't even touch how Lioi shielded for a wife abusing murderer. That's another story.

Any sensible citizen should question the efficacy of a police department, that cannot even control or secure evidence at its own headquarters.

This is yet another glaring example, of the rank incompetence, and utter failure that's Baltimore Police. Masquerading as a legitimate agency.

We all saw the picture posted by Jayne Miller. If that isn't emblematic of the internal disarray in this department, you're just blind, and can't see.

Although the media has longed moved on. For such a highly critical incident, still unexplained, with such far reach implications, this is a curious story to let die. No oversight! No control! Not even the watchdogs are awake. 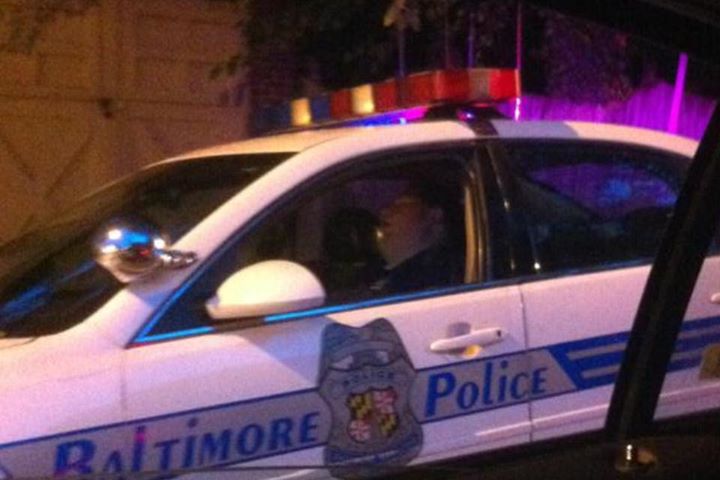 Get Better Connected With Me