Should Americans Be Focusing On Edward Snowden Or The Federal Government?

Should Americans Be Focusing On Edward Snowden Or The Federal Government?
Email ThisBlogThis!Share to TwitterShare to FacebookShare to Pinterest
Posted by MacArthur Media Staff

The Fight For Freedom Continues -- I Shall Return... 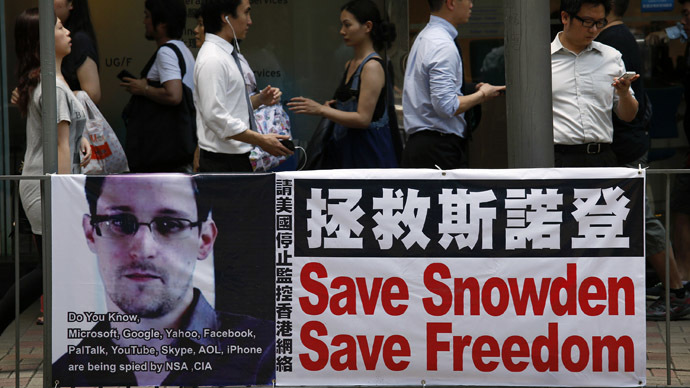 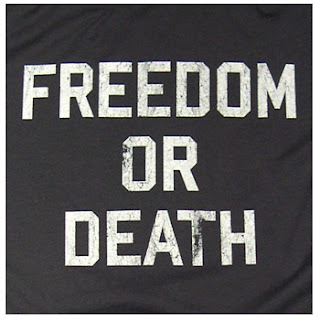 It Ain't Over Yet.

In the battle for truth and freedom, there will be moments which try ones soul.

They wanted to scare me, that never worked. They desired my silence, yet I shouted ever louder. They wanted me dead, but my life was spared instead.

“I am immortal until God’s work for me to do is done. The Lord reigns.” – Henry Martyn

It is my prayer that Edward Snowden continues to abide under the protection of the Almighty.

Death doesn't scare me, I'm not afraid to die. It's a fate that awaits us all, but it shouldn't deter the mission.
After all, a ship is safest tied up or anchored in the harbor. But that's not what ships were designed to do. It's certainly not fulfilling their purpose to never venture out into the unknown, unseen, unstable vastness of the ocean.

When it comes to life, it has been said, nothing ventured, nothing gained. There are things worth fighting for, things worth dying for. Sometimes you have to risk it all, give everything, not for your sake, but for the sake of others who may benefit from your sacrifice.

In war victory is not guaranteed by seeming temporary victory, nor is failure for certain in times of momentary defeat.

To fight for what is right, truth, justice and freedom, is a duty I committed my life to long ago. It is not something I do, it is not a persona I assume, it is WHO I AM!

There are many who are clueless as to the grave dangers we all face. They have no idea how our very way of life is not only threatened, but being viciously assaulted on a daily basis. Making matters worse, are the ones doing the damage. The very governments who claim to be in position to protect and to serve us.

Under the guise of public safety or national security, they dig deeper and deeper into our lives. More and more of our liberties leave us, yet somehow we seem no more safer. Indeed to any astute observer, the world seems to be an increasingly dangerous and unstable place.

As I've said many times before, some of us will die in our attempts of standing strong and bringing you the truth. For many, this fate may seem pointless and futile, or perhaps even deserved. But for the enlightened ones, for the few who are chosen out of the many that are called, it will serve as encouragement to fight on. To be strong and take courage. You will see the words and prophesies spoken were indeed 100% accurate. This should boost your faith.

This freedom fighting, truth telling, gospel preaching, prophesy watching, battle hardened, life long patriot warrior is not out the game yet. Just resting, rebuilding, and recuperating. There's a lot of work ahead and I've got to get ready.

In the meantime, stay strong, stay focused. I shall return!